Menu
Get in touch

Get in touch
Menu

Where In The World Of Social Media

Home » Where In The World Of Social Media 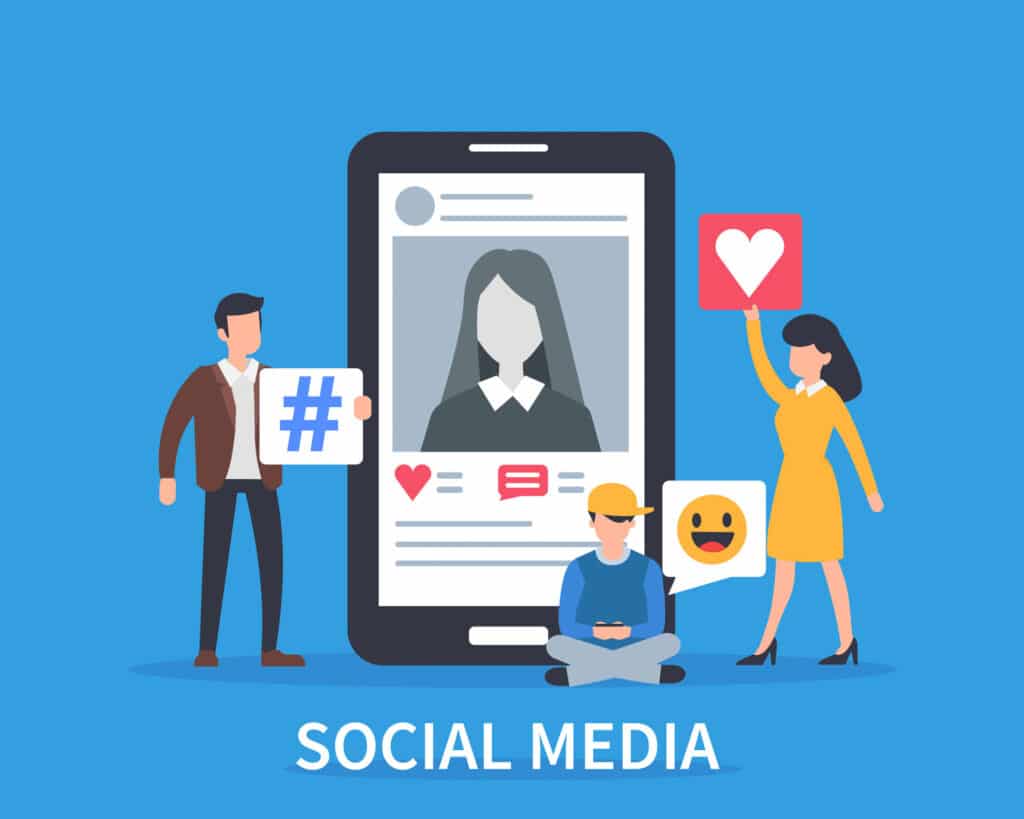 The social media landscape is ever evolving and continuing to grow at rapid pace.
Facebook have led the social media charge for more than a decade, accumulating a massive 2 billion plus users to date. This growing number of users has brought diversity and the need for additional options.
New social media platforms have entered the mix, which businesses should take into consideration when building campaigns and trying to target audiences.
Let us take a look at how this audience shift came about, and how we can adapt to get the results we would like.

HOW DID WE GROW ONLINE?

Myspace and Bebo set the scene for social media over a decade ago, before Facebook came along and took the popularity by storm, with its simplistic user interface and ability to connect people all around the world, share images easily etc. Social media channels, like Facebook have not had an easy ride throughout this period, with many privacy and political issues coming to the front.

These have damaged the reputation, but also caused audiences to shift platform to platform. As technology improved and the older generations became more prominent online and many joining Facebook, it began to lose its edge.

This brought about an exodus of Millennials from Facebook and onto other social media platforms like Instagram, Snapchat and more recently, TikTok. Each platform continues to mature and develop, and their target audience becomes more apparent.

It is worth noting however, that even with all this change, Facebook still leads the pack today, with more than 2.5x the number of active users Instagram has (Graph 5). And given the negative press social media has received, it continues to show strong growth (Graph 4), with another 1 billion users expected to come onboard in the next 5-years, bringing the number of active social media users to 4.41 billion in 2025.

Knowing that social media is here to stay, and it has proven to be powerful in the marketing field; 73% of marketers have stated they find social media marketing effective, and 71% of users have stated that a positive experience on a business’s social media channel helped them recommend their products. The question now arises, who is on each channel! We will take a look at the three popular and well-developed channels of Facebook, Instagram and Twitter.

The large majority of Facebook users are visiting the platform via their mobile phones (almost 90%). Facebook is the third most visited website in the world, only falling short of Google and YouTube and is even Googles top search enquiry.

It may not seem like it but It has been around for some 16 years now, and it’s user base has been evolving. In America, Facebook penetrates 74% of the population, with Instagram coming in at just 38% and Twitter at only 23%. Facebook by far has the biggest outreach.

Gender is not balanced in these statistics, with 63% of men using the site, versus 75% of women. Bearing in mind Facebook’s userbase continues to grow older, with seniors being the fastest growing group of users, here is how the age groups line up by percentage:

Of course earnings also, matter, and again Facebook top the polls, for those earning $75,000 or more, Facebook is the preferred social network. Only YouTube has a greater reach, and LinkedIn is the next most popular social site in this income category.

Unlike Facebook, Instagram’s gender mix is quite balanced, with females just leading at 52%. With 63% of users logging in at least once per day and spending an average of 28 minutes on the platform per day, there are great opportunities to reach your audience. It is only the 10th most searched Google query, but is the second most popular downloaded app on the Apple App Store.

The number of Instagram users has increased 5.4% over the past 12-months, continuing to show strong growth. Amongst teenagers, Instagram ranks number one in popularity, with 72% of teenagers saying they use the platform. 69% of teens said they use Snapchat, and 51% for Facebook, however, teens say they use Snapchat more often.

With Brand Stories having an 85% completion rate, Instagram is a very effective way to engage your audiences. Adults are slowly moving towards Instagram, but we can see from the age group breakdown below, versus Facebook that Instagram dominates the younger age categories.

Although a lot smaller in numbers compared to Facebook and Instagram, Twitter packs a punch, and worth considering for your campaigns, with 145 million monetizable daily active users. This figure has grown 17% from 2018-2019, and its user base continues to grow, with a predicted 0.3% growth in 2020.

As it is a well-developed brand/platform at this stage, 92% of the population is familiar with Twitter, even if they are not on it. It plays an important role in politics, media, and culture. The gender breakdown is quite even, with 24% of men and 21% of women using Twitter. Gen Z is the most popular age group on Twitter. Although not as popular as Facebook and Instagram for Gen Z, it is more popular than WhatsApp and LinkedIn for them.

Your video adverts on Twitter will cost on average 50% less cost-per-engagement, and Twitter users spend 26% more time with ads than other social media users. Twitter provides great campaign value, with a reported increase in ad engagement by 23%, yet a decrease of cost-per-engagement of 12%.

Overall, when considering your next social media campaign, it is wise to keep your options open and be fluid with your platform choice. Firstly, be sure you know your target audience, from there, delve into the relevant stats above and see where they fit in best.

With Facebook offering enormous audience sizes, Instagram delivering to the younger audiences and Twitter providing effective and great value engagement, social media is a world of opportunity and eyes for those willing to embrace them! 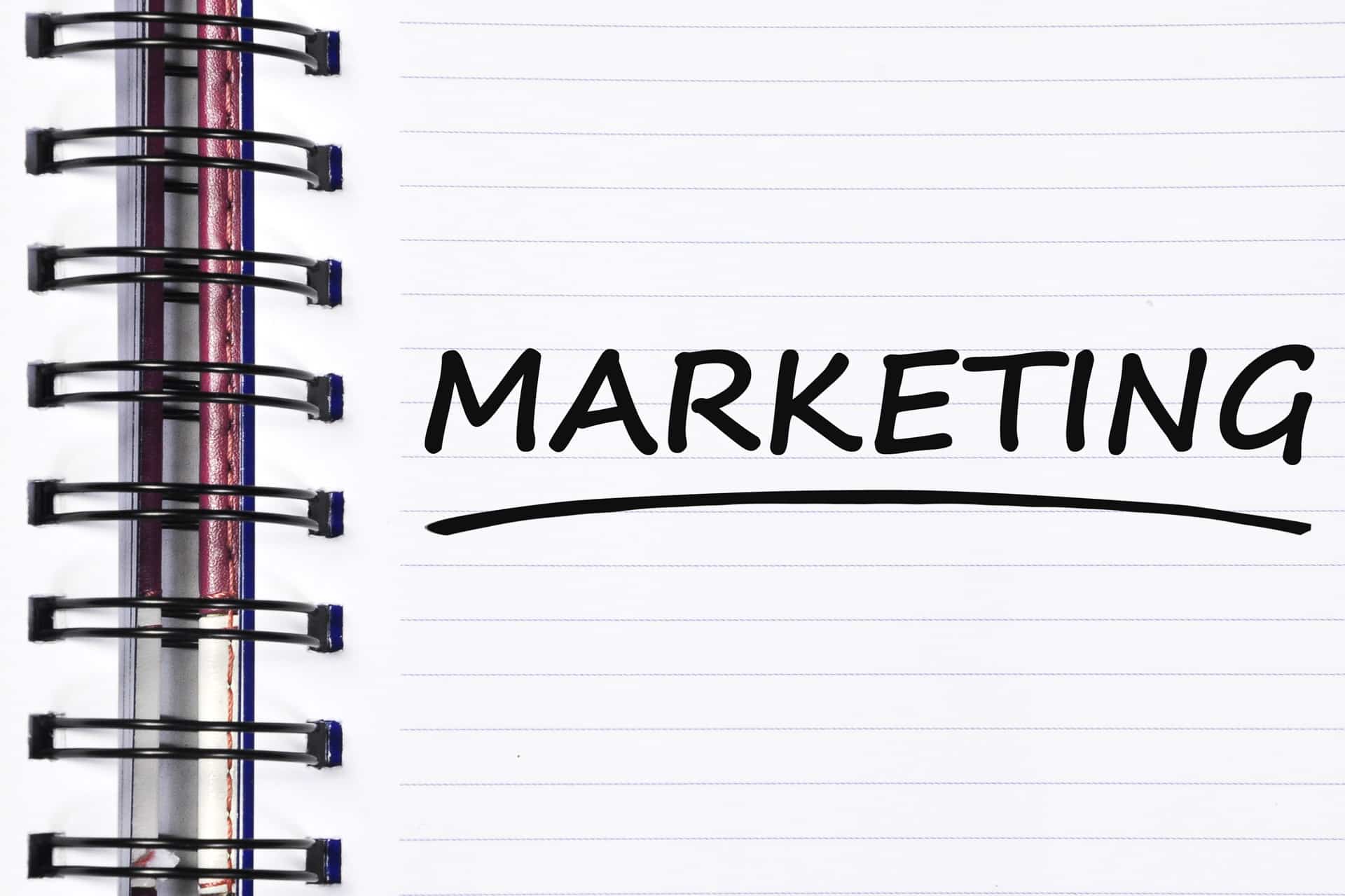 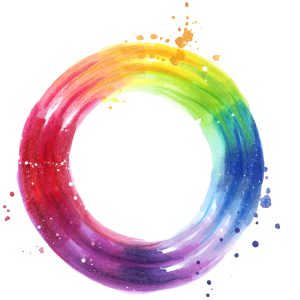 A current or past team member of Sprint Digital.
All Posts 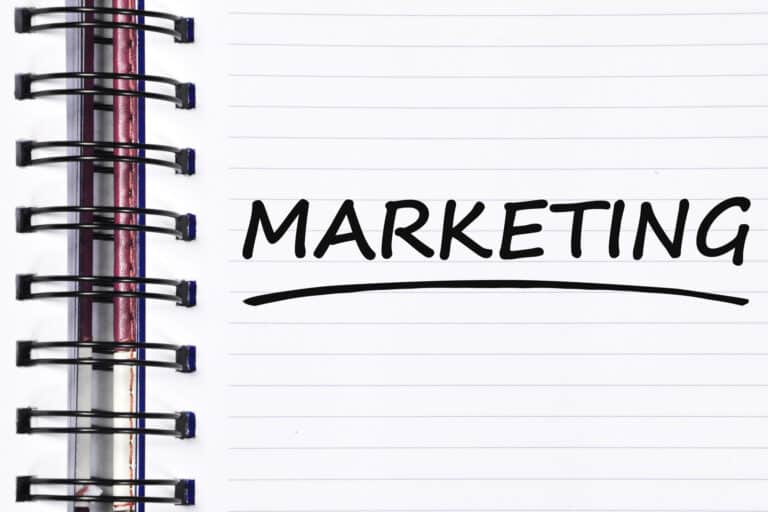 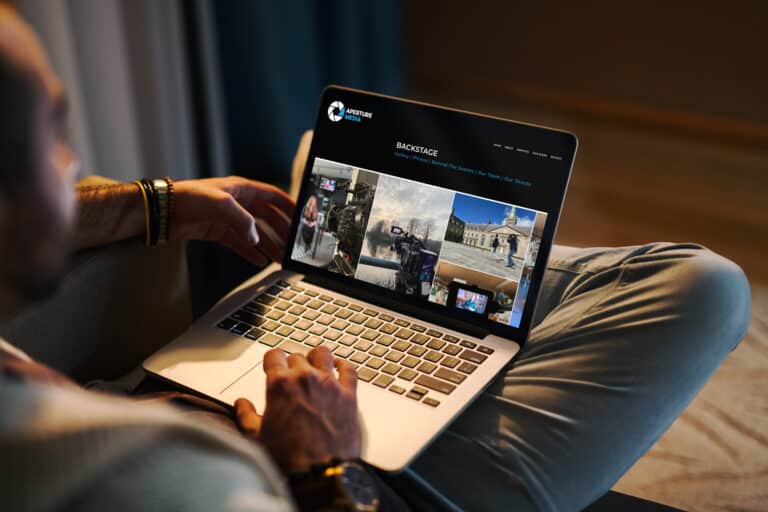 Maximising the ROI of Your Website: The Role of Conversion-Centred Design 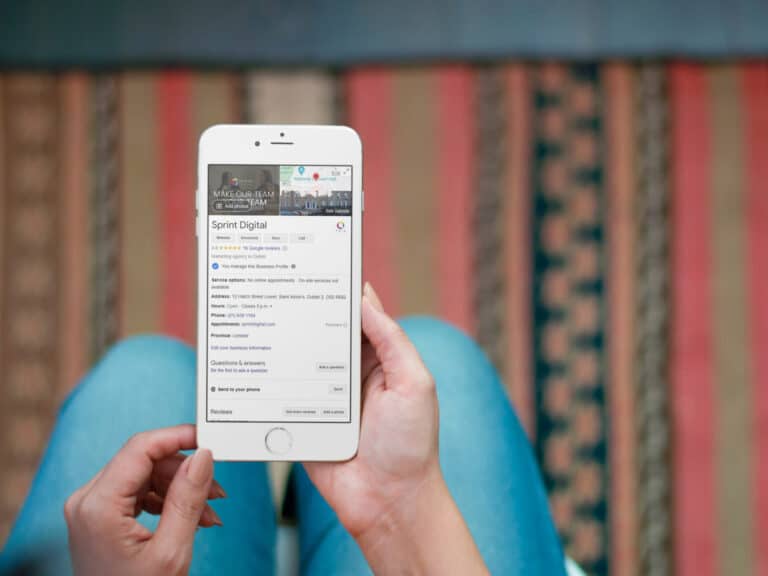 Benefits Of Google My Business

Join our online community. No spam. Ever.